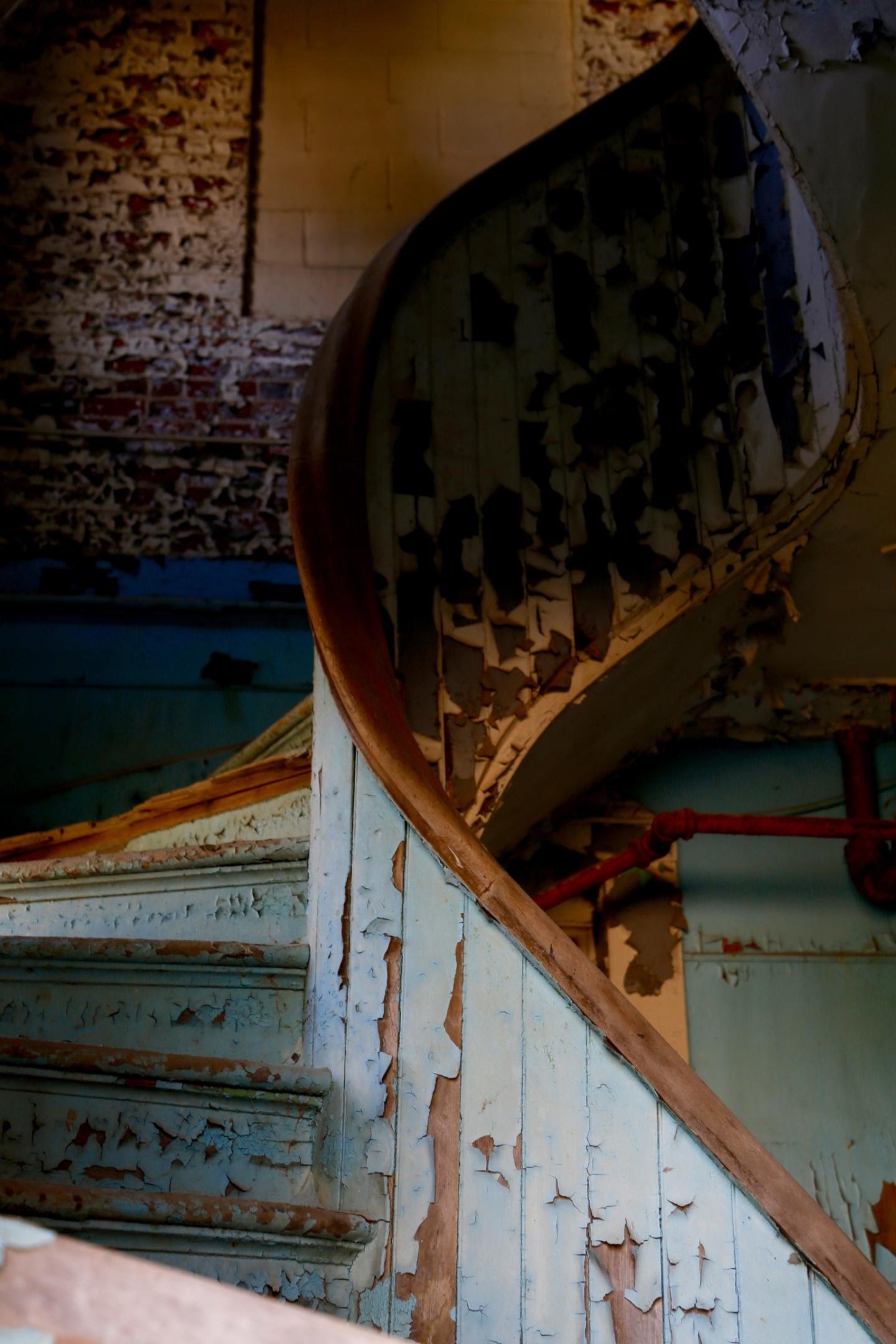 Situated along the Mississippi River bluff in the western-most part of Illinois, lies Warsaw.

The Warsaw area, from the beginning, has always had a rich military history. The building of Fort Johnson and Fort Edwards by the 3rd U.S. Army, commanded by Major Zachary Taylor, later U.S. President Zachary Taylor, was the beginning of Warsaw. These early outposts served to guard the Mississippi River at a very strategic point for the still young United States.

The Warsaw Bulletin, published in the building which once stood on the site where the new Veterans Memorial has been dedicated, reported that "the number of troops marching down our Main Street produces a formidable sight. Many are loading out on steamers at the levee south to protect the Union". Several Union companies were formed in Warsaw, one cavalry unit by Benjamin F. Marsh, who later became a U.S. Congressman for three terms.

The first Post in Warsaw, following the War of the Rebellion, was the Arthur W. Marsh G.A.R. Unit. Shortly after, the Women's Relief Corps was organized and went right to work putting together a clothing drive for military prisoners at Cairo, IL. Today they are known as the Ralph Parker Post of the American Legion and Ladies Auxiliary.

With the outbreak of World War I, many of the boys leaving Warsaw to enter the military were marched up Main Street, accompanied by a band and cheers from Warsaw residents. In the coming years, a larger conflict-World War II, would take many from Warsaw and the surrounding area to far away places in defense of our right to freedom. 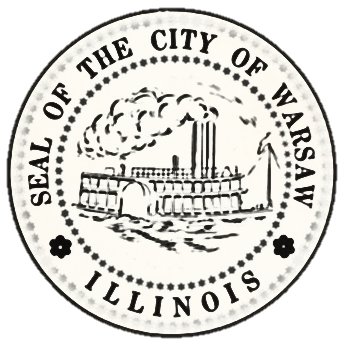 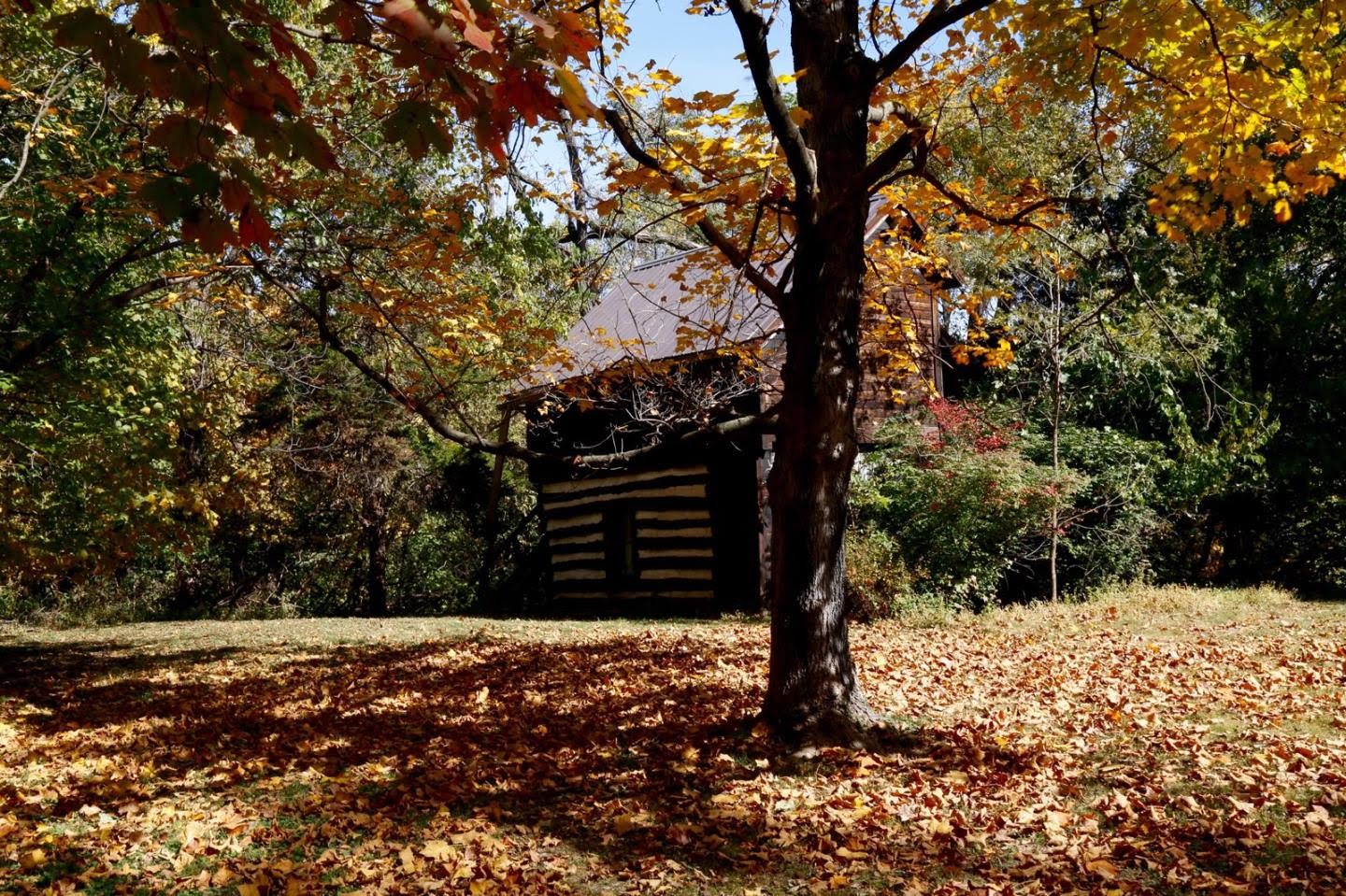 Warsaw - Nauvoo tourism is bustling, and we welcome our out-of-town guests!

If you're not familiar with the history of Warsaw and Nauvoo, this brochure will certainly come in handy, and the included city map provides locations for many historical Mormon sites in Warsaw. 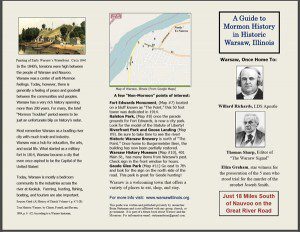 The History of Warsaw, Illinois:

Including the Mormom Period 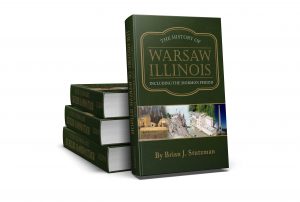 Mormon history flows through Hancock County, Illinois, but very little is known of Warsaw, until now.

Home of the key witness for the prosecution of those that murdered Joseph Smith, Warsaw is also home to 4 of the 5 who stood trial for that crime. Best known as the home of anti-Mormon newspaper editor Thomas Sharp, Warsaw was much more than the hotbed of ill Mormon feelings.

Starting as the home of 2 military forts, this Mississippi River town grew into a thriving port town, only to be economically crushed by 3 key events as told in this fascinating yet easy to read book.